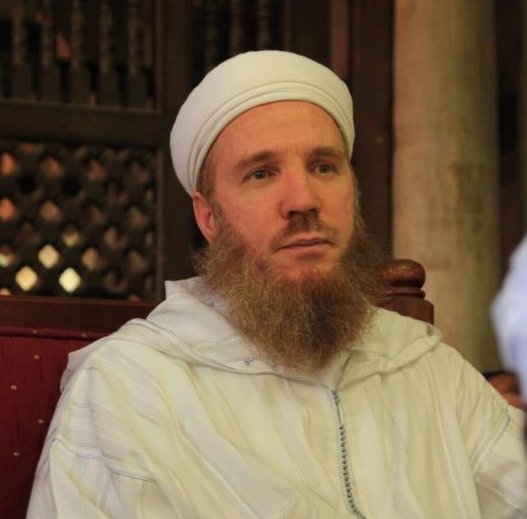 Denouncing the Killing of the Catholic Priest Francois Murad

On Sunday, June 23, Syrian Catholic priest François Murad was murdered in his monastery in Gassanieh, northern Syria. The monastery was looted; and its bells and cross were removed.

As we received this shocking news with a lot of sorrow and sadness, we hereby declare our denunciation of this crime with the strongest words. The perpetrators are criminals who must be brought to justice. There is nothing in Islam or nor in any ethical principle that would justify such a crime.

Muslims and Christians in Syria have lived for centuries side by side in peace and harmony. Nothing happened to interrupt these historical relations. The Syrian people revolted against the Assad political regime for its oppression not against an ethnic or religious group. Therefore, we warn any change of the nature of our uprising to a religious or ethnic war. We stand all side by side, against crimes and oppression regardless of our religious or ethnic affiliation.
On my behalf and on behalf of many Syrians who share my views, I offer my condolences to the Latin Monastery of Mar Sam’an in Jisr al-Shughoor and to Catholic Church of Syria and to the Syrian people; as by killing him the criminals stabbed every Syrian in their hearts.

I call upon the syrian clerics who support the uprising of our people and the organisations and leagues of Syrian Ulema to issue clear statements denouncing this crime to prove to the rebels who may think of committing such crimes that they would go against Islam and they will be rejected by our people and brought to justice.